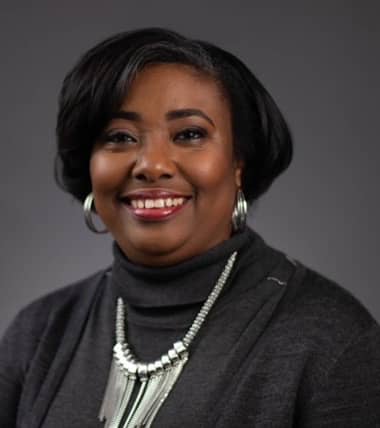 Shenita Muse is a dynamic leader with a broad range of experience in marketing and innovative program design. With more than two decades of experience spanning the radio, television, and not-for-profit industries, Shenita has amassed a noteworthy track record by leveraging her unique skill set in ministry and the marketplace alike. She is best known for her strategic, analytical thinking skills, meticulous attention to detail, and most of all, results.

Shenita began her career as a media buyer for an advertising agency then segued into the radio industry as an Account Executive for WLS-AM (Disney Corporation). Shortly thereafter, she transitioned to iHeartMedia (formerly Clear Channel), where she impressively secured ‘the highest one deal’ in the company’s history totaling $2.4M. Several years in, Shenita took her talents to Living Word Christian Center (LWCC), a 20,000-member congregation in Forest Park, IL, where she climbed the ranks of the marketing department, eventually to land in the seat of Marketing Director and Television Resource Manager.

For more than a decade, Shenita was responsible for the development of strategic marketing campaigns for LWCC, Bill Winston Ministries, Joseph Business School and other related entities. It was there that Shenita also gained a footprint in corporate events, having led operations for all of LWCC’s national and international conferences, seminars, trade shows, graduations and corporate meetings. Most notably, Shenita served as the event planner and project manager for International Faith Conference, LWCC’s 6-day flagship event with five-figure attendance and a $500,000 event budget. In addition, she managed a $3M budget for “Believer’s Walk of Faith,” a Bill Winston Ministries television broadcast viewed by 800 million households worldwide.

She was appointed Executive Director of the Hope Center Foundation in 2019. Her responsibilities include daily oversight of the organization, ensures the programs and services are aligned with the mission, maintains budgetary controls, hire staff, and reports directly to the Board of Directors.

Beyond the workplace, she holds numerous appointments including Vice-Chairman of the Oak Park Housing Authority Board, Board member One-On-One Chicago, Board Member Reclaiming Chicago, NFP and Secretary of the Union of the Unemployed Board. 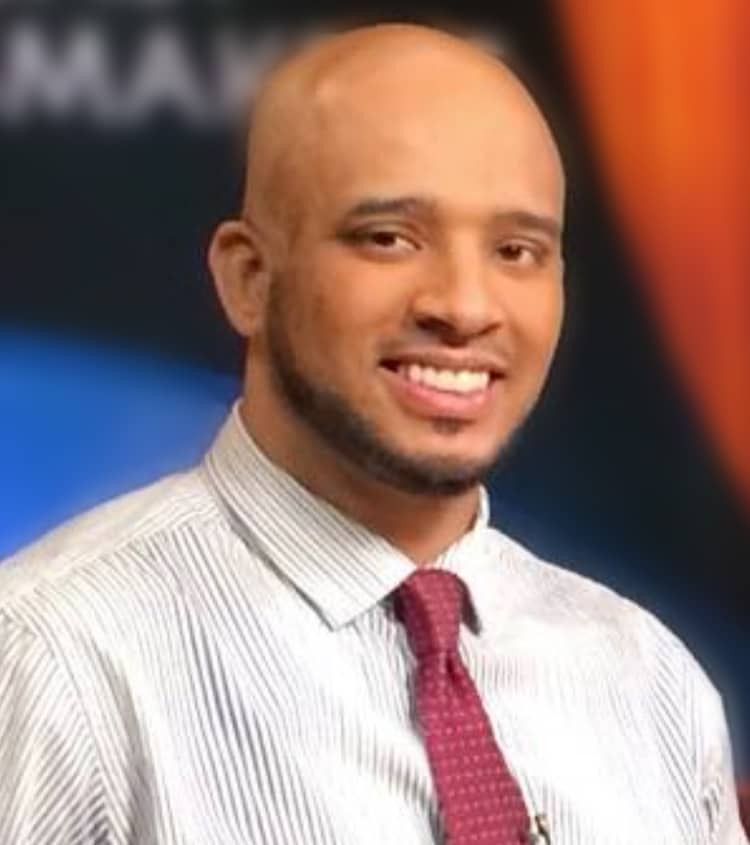 Walter Bush IV is an urban planner and workforce development leader with over 19 years of professional experience. Walter utilizes his urban planning and construction industry background in his efforts to create career and entrepreneurial opportunities for individuals and underserved communities. As a consultant and advisor Walter has worked with various non-profits and public/private sector entities to develop best practice programs and organizational structures.

Walter received the 2009 Environmental Hero of the Year Award from Governor Pat Quinn, State of Illinois, for his work on green-collar career development initiatives. Also, In 2010 Walter was awarded the Lewis University Young Alumni Achievement Award for achievement in the field of Urban Planning and Sociology. Walter has also contributed to various media sources, textbooks, conferences and panel discussions on the workforce development system, economic development, and criminal justice system reform.

Walter holds a Master’s Degree in Urban Planning and Policy from the University of Illinois at Chicago and a Bachelor’s Degree (Highest Honors) in Sociology from Lewis University.

Lauren is a seasoned and dynamic marketing, communications, public relations and nonprofit professional with more than 16 years of experience in brand and project management and fundraising. She is a highly successful architect of creative media campaigns and brand strategies resulting in increased national and international visibility and revenue generation. Further, she leverages her strong event management and strategic partnership engagement experience in the corporate and nonprofit sectors to generate critically-need operating funds. She has managed international, national, and local brands carefully crafting the brand story to strategically communicate to various audiences.

She leverages her professional background in the nonprofit sector and education in clinical psychology to provide exceptional personal service to her clients. Working in fundraising and development for 15 years gives Lauren a keen understanding of how to cultivate partnerships, and she applies this knowledge to maintaining strong communication and relationships. She is a published author whose work has appeared in numerous national publications including the Wall Street Journal and in college-level textbooks.

Lauren holds masters’ degrees in clinical psychology and education from the Chicago School of Professional Psychology and Widener University respectively. She earned a Bachelor of Arts in political science from Xavier University of Louisiana. When she is not serving her clients, she continuously strives to be the supermom to three boys one of whom is a Junior Olympian in track and field, one of her proudest mom moments.

Tralynn Pullen is a growing innovative professional with a passion for bringing generational wealth to urban communities. She is currently the Program Manager for the R.E.A.D.Y. to Work Youth Job Training Program. Tralynn has worked as an Assistant Professor of English, as well as the Director of the Writing Center at Claflin University in South Carolina. She holds a Master of Arts in English from Western Illinois University and plans to continue to share her knowledge and skills with Chicagoland youth.  In her free time, Tralynn enjoys spending time with her family and friends.

Tracy is a well-experienced professional in the world of non profits. With skill and dedication, Tracy has focused on wrap-around supportive services for residents of the greater Chicago area. Her previous experience as a Data Specialist, Qualified Intellectual Disability Professional, Internal Auditor for Food Program Dept. and other non profit roles has led to her passion for helping the community. Through these roles, Tracy has worked with a range of communities, from DCFS to Special Needs to the Elderly, and now has a focus on preparing young adults for a successful future. Her mission is to make a difference in the lives of many. And in her spare time, Tracy loves to travel and enjoy nature. In the future, Tracy hopes to gain even more expertise and knowledge in non profits and find new and innovative ways to help the community.

Alexis Turner is a versatile and motivated individual who aspires to thrive in the field of news media. Alexis currently attends the University of Wisconsin-Milwaukee and is pursuing a Bachelor of Arts in Communication and a minor in Journalism, Advertisement, and Media studies, as well. During her college career, Alexis has completed several courses that relate to her studies. These include Interpersonal Communication, Public Speaking, Creative Writing, and Business Writing. Alexis has also participated in the Hope Center Foundation’s R.E.A.D.Y to Work Youth Job Training program and has since graduated from the course! She now serves as an Administrative Assistant for the program! In her free time, Alexis indulges in foreign media, such as Asian dramas.