Resurrection, churches and the spirit of NYC 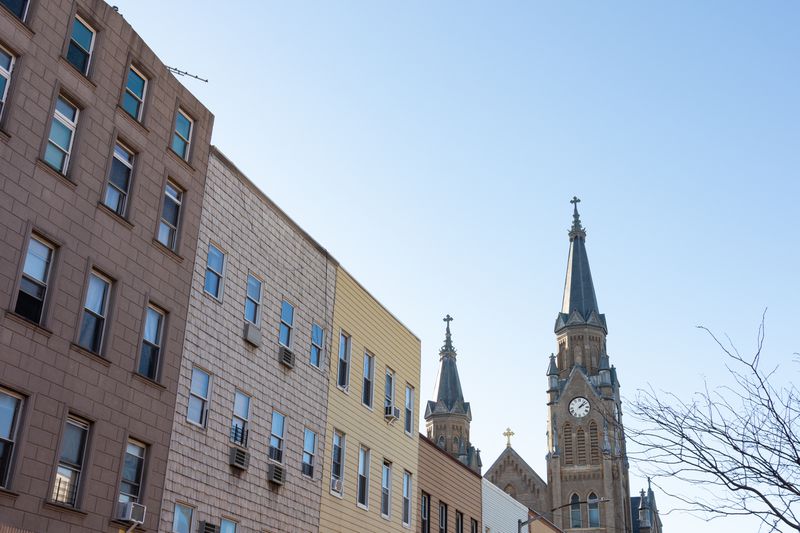 But we are reminded of the city in the 1980s and 1990s, when terms like “planned shrinkage” and “benign neglect” — policies of surrender and declarations of defeat — were considered reasonable and mature responses to the arson and crime that at times seemed to overwhelm the city. We in East Brooklyn Congregations, South Bronx Churches, Manhattan Together, and Queens Power — more than 120 parishes, congregations, synagogues, mosques, homeowners’ associations and schools — never accepted the conventional wisdom of the time. And we found leaders in other sectors who didn’t either.

Together, we began to rebuild the vacant acres of Ocean Hill-Brownsville, East New York and the South Bronx, with thousands of new, affordable Nehemiah homes. Neighborhoods left for dead by many in the establishment experienced a resurrection led and driven by people of faith — faith in their religious traditions, faith in their fellow citizens, faith in the power of organization, faith in the future of the city they loved, which often had failed to love them back.

Though things are so much better now in so many ways, we find ourselves at a similar crossroads on this Easter Sunday, and we need new solutions, new examples of revitalization and renewal, new ways to translate our beliefs into actions and deeds.

One way to do that is to look at the enormous opportunity presented by the thousands of religious institutions in the city that have buildings that can be converted into affordable housing, parking lots and other sites that can be turned into new affordable senior housing. In fact, we are already doing it. One of our congregations, First Presbyterian in Queens, has built a Tree of Life Building on land it owned in Jamaica, Queens. When completed, it will include 174 affordable apartments and provide health and community services to the central Queens community. St. Paul Community Baptist Church in East New York, the other congregation we represent, is planning a new development of several hundred affordable apartments and other community amenities.

But we are only the tip of this iceberg. Many congregations have experienced dramatic losses of membership and either have closed or are nearing a moment of institutional death. There is a next phase, a next life, available to them if they begin to see their buildings and sites as potential sources of new, quality, healthy affordable housing.

All this will take money and intense and persistent focus from city and state housing agencies. Our early meetings with housing executives have been encouraging. The will to build exists. But staffing levels in city agencies are low and must be filled and expanded immediately. Scores of development projects are awaiting review and approval — all slowed by lack of staff.

We know that the mayor, as Brooklyn borough president, was one of the first public officials to appreciate the enormous potential that religious institutions — with their sites and buildings — presented to the future of the city. Now is the time to make it all happen.

Years ago, a young priest in East Brooklyn described at an East Brooklyn Congregations meeting how, when he was discouraged and overwhelmed, he would take walks through the newly built blocks of Nehemiah homes. Those walks past neat yards and well-kept houses and children sitting on stoops lifted his spirit and prepared him to face the inevitable challenges of ministry and life in his community. Years from now, we hope we all can take similar walks, inspired by the material progress of new housing and other facilities, our spirits lifted, our faith renewed.